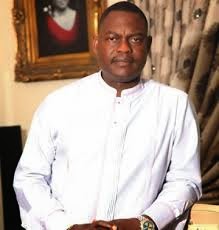 Inside stories of attempts by Damilare and Chrstopher, the sons of wealthy Nigerian at the helms of affairs of Sifax group, Taiwo Afolabi comes to the fore in
this report

Unknown to many, Wizkid’s first signee on Starboy record, Damilare Afolabi aka L.A.X isn’t the first and only son of billionaire businessman, Taiwo Afolabi that is into music.

Investigations conducted by Peoples Post NG revealed that the Sifax Group boss had in 2011 floated a multimillion Naira music company known as Aeroplay music for one of his sons known as Christopher Young.

However, Christopher Young had relocated to Canada to continue his education at the University of Ottawa, Ontario, Canada.

Not relenting on his passion for music, Christopher Young ensured that his father’s promise to float a record company, Aeroplay Music, came into fruition. 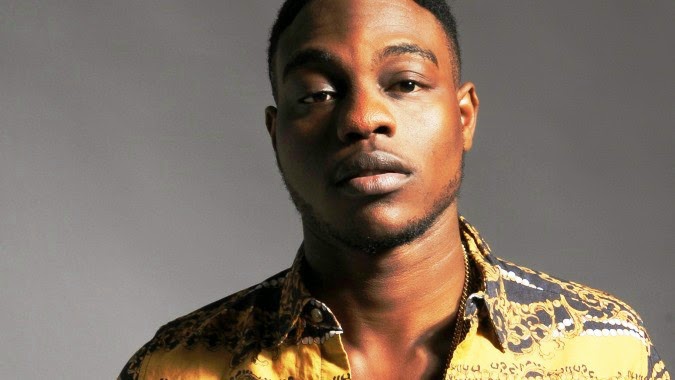 Thus, Aeroplay Music was founded with a grand launch at the Oriental Hotel on Victoria Island in December 2011- the ceremony was witnessed by popular Nigerian music acts that include Olu
Maintain, DJ Jimmy Jatt, Krazy Bondo, Harrysong and W4.

Interestingly, three years after floating the music company with little or no success by the recording acts, Christopher Young’s brother, Damilare Afolabi aka L.A.X met award winning sensation, Wizkid through his stylist, Toyin Lawani and got himself the fame which his elder brother once desired.