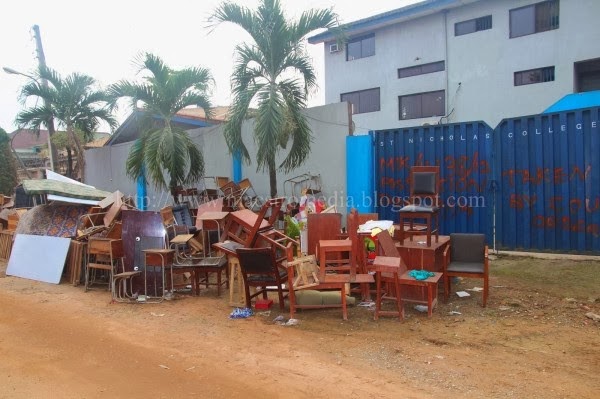 The most visible business of popular actor, Emeka Ike is shut down
.

Here a reproduction of trending report on the matter.

'Emeka Ike isn’t having the best of times right now.
The Nollywood actor diversified a few years ago and launched his secondary school – St Nicholas College in Magodo, Lagos, which he reportedly invested N 200 Million.
On Friday 24th January 2014, the school was shut down by the court after a court battle since its establishment in 2005. According to reports, the 90s lover boy was battling for ownership of the school property until he recently lost the case.

'Emeka allegedly refused to pay money to the property owners. Emeka and his wife who run the school were subject of various allegations for the past five years.
Some of the allegations include none payment of salaries for 6 months, employing unqualified teachers to cut costs, increasing the tuition fees and not repairing parts of the school which were dilapidated.

Last week, under instructions by the court, the school was taken possession of and sealed. Some of the furniture, air conditioners and school buses were taken by the court, while others were left outside the school premises.' 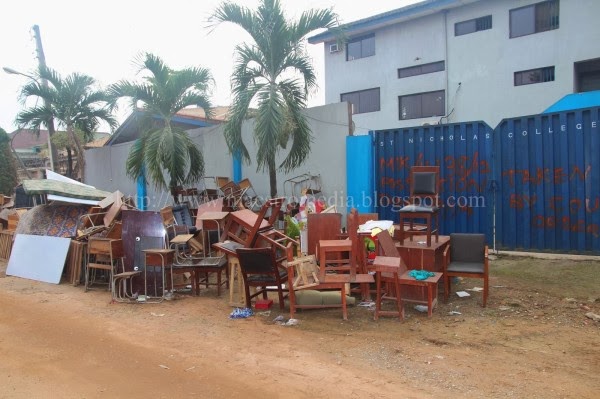