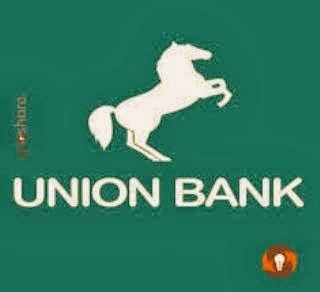 A Jos High Court has ordered the management of Union Bank to release withheld N320m belonging to depositors of a failed 'wonder bank'.
Here is a more detailed version of the development

A High Court Judge, Dakwak Yau, gave the order in a judgement delivered in Jos.

However, in his judgment, Mr. Yau ordered Union Bank to release N320 million which the bank statement said was still in the account maintained by Access Investment in its Jos branch.

Depositors, through their representatives, had sued the management of Access Investments Ltd and Union Bank as the receiver bank and prayed the court to cause the bank to release the money still trapped in its account.

Mr. Obishai prayed the court to grant the application on the grounds that Union Bank did not comply with the Money Laundering Act of 2011.

“In this case, unsuspecting persons numbering in their thousands were lodging money daily into the account of Access Investments Ltd.
“The plaintiffs’ case is that the bank defaulted to comply with this law which greatly influenced the unlawful transaction in that account,” he said.

'Mr. Obishai, however, said that he was satisfied with the first part of the judgment and would study the second part to know what steps to take further.

The Chairman of the Committee of the Investors in Access Investments Company, Michael Anongo, also said that they were happy with the judgment.

He said that his total investment in the company was N50,000.

The investment company, established in June 2012, mobilised funds from investors at a repayment rate of 120 per cent per month.

The company, however, folded up in August, 2012 with the sudden disappearance of its officials.

No fewer than 6,000 depositors instituted the suit to recover their funds, calculated at N700 million.
Quoting a security report, the investors said that officials of the company collected about N1.5 billion from depositors but the statement tendered by Union Bank for the period said that only N320 million was found in the account' 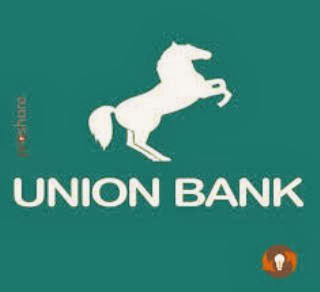