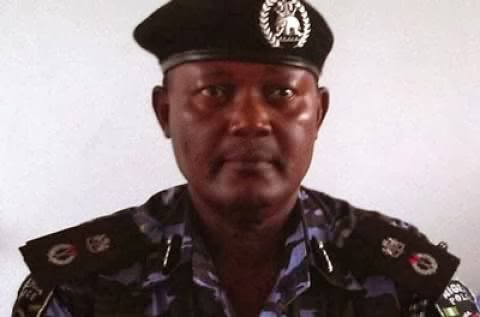 According to information filtering in, Mr Joseph Mbu, the Rivers state commissioner of police has been ordered yo vacate office.

Here is how saharareporters broke the news

'Joseph Mbu, who has had a controversial career as the Rivers State Commissioner of Police, has been removed from his post, a source at police headquarters in Abuja has informed SaharaReporters. The source said the commissioner is expected to leave his post at the end of this week. However, the source added that the police hierarchy has made no public announcement of Mr. Mbu’s removal.

The removal of the police commissioner, known to be a crony of Patience Jonathan, the wife of Nigeria’s President Goodluck Jonathan, is coming on the heels of threats by opposition party All Progressives Congress (APC) to block all legislative proposals by Mr. Jonathan until the political crisis believed to be instigated in Rivers State by the President and his wife is resolved.

'A police source told SaharaReporters that, barring any last-minute interference by President Jonathan, Mr. Mbu will be sent to the National Institute for Strategic Studies (NIPSS) in Kuru, Jos as a face-saving measure.

Mr. Mbu has been accused of working to undermine Governor Chibuike Amaechi of Rivers State, a political foe to Mr. Jonathan.

The controversial commissioner had often provided cover to members of the political opposition in Rivers State who have sought to cause violence in the state by attempting to hijack the state assembly in an illicit bid to impeach Mr. Amaechi.

In recent weeks, as he sensed his planned removal from Rivers State, Mr. Mbu had placed newspaper adverts in newspaper to congratulate Nigeria’s Inspector General of Police Muhammed Abubakar' 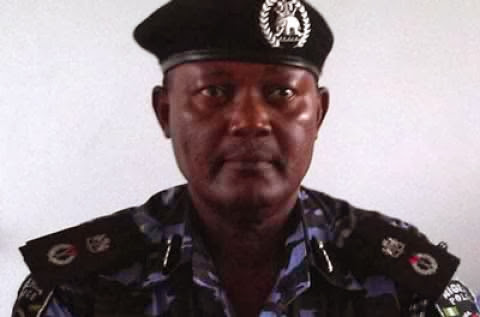