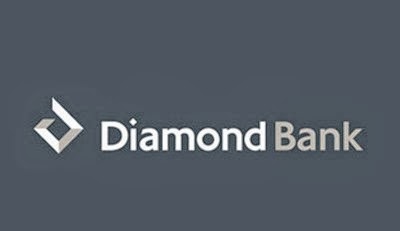 This development is traced to unsecured loan arrangement the management entered into with a foreign firm.

Here is a reproduction of report on the financial mishap.

' The financial crisis that rocked Nigerian banks in 2008 may be far from over as indications have emerged that some banks hid unsecured loans in billions from the Central Bank of Nigeria (CBN) and as a result failed to sell same to the Assets Management Corporation of Nigeria (AMCON).
Specifically, YemojaNews investigation has revealed that Diamond Bank Plc lost N6 billion (N1.1 billion or 18.1 per cent above its PAT in its last financial year) to Allan Dick West Africa (ADWA) Limited, a telecommunications services firm promoted by its parent company in United Kingdom known as ADC.

The portfolio investors had obtained an unsecured loan amounting to N6 billion from Diamond Bank Plc in 2007.
ADWA also known as ADC eventually commenced a process of liquidation without repaying the loan to the bank and some subcontractors it contracted to work on MTN Communications Limited base stations.
A look at the bank’s last financial result showed that it neither wrote off the loan nor sold it to AMCON at the wake of CBN reforms initiated by Sanusi Lamido Sanusi.

A critical look at the bank’s financial results for 2011 and 2012, indicates that there is nowhere in its books where the N150 million recovery was reported.
There are also indications that the liquidators of Allan Dick appropriated N200 million of the N850 million, claiming that the money would be used to pursue the case in the UK.

However, our investigation revealed that the joint liquidators of ADWA never initiated any legal proceedings against ADC in the UK who are promoters of ADWA.

The joint liquidators who met in April last year with creditors of ADWA told this medium in an interview that they could not initiate legal proceedings in the UK against British directors of Allan Dick because it would require huge sums of money to do so.

YemojaNews findings as well revealed that Diamond Bank may have lost interest in the recovery of the loan, a reason why it did not fund the legal cost to initiate a suit for recovery proceedings in the UK.

The bank’s financial results showed gross disregard for corporate governance in the said credit facility given to ADWA, since approval of the board was not sought in granting such huge loan. The Bank us also said to have facilitated the laundering of the same fund back to the UK, despite the fact that the credit facility had not been liquidated.

Protesting local contractors told SocietyGists that Diamond Bank and its appointed liquidators connived to short-change the subcontractors of ADWA that executed work for MTN, whom they paid paltry N4 million each no matter how much they were being owed.

Against this background, one of the aggrieved contractors, West and Gate Limited, has concluded arrangements to sue Diamond bank and those involved in the web of the controversy.

YemojaNews gathered that two of the local contractors have since died due to their inability to repay loans they secured in executing the contracts for MTN on behalf of ADWA who refused to pay them for work done.

Meanwhile efforts to get Diamond Bank to respond to our probing were not successful as the bank failed to answer our calls our reply our text message.' 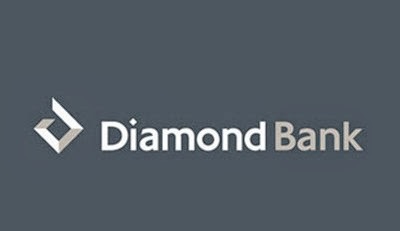