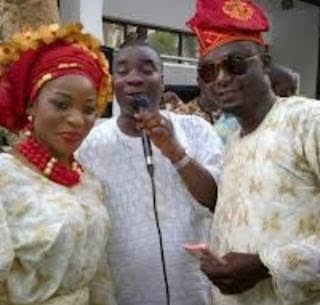 Federal lawmaker from Oyo state, Saheed Fijabi is in the news.

This is societynowng.com reports the occurrence.

'House of Representatives Member, Saheed Fijabi just made the headlines.
He has impregnated his account officer.

The lady identified as Seyi is said to be about 4months pregnant.
And has refused entreaties by Fijabi to have the pregnancy 'taken care of'.

'Sources disclosed the House of Rep member had cited reasons of 'protecting his marriage' for his stance.
The account officer's refusal is said to be
hinged on argument she is old and comfortable enough to be a single mother.
The staffer of a reputable financial institution is said to be in her early 30's and not ready to risk complications of abortion at her age.  She is said to have told Fijabi point plank she doesn't need him to raise her child.'

Information revealed the federal law makers continuous pressure to have is way is the cause of growing scandal surrounding the development.

And the home front is said to be at a state of unease with his wife's anger over his 'extra marital' recklessness.

Information put together revealed stories of serial dalliances and alleged non performance in constitutional functions, added with growing unpopularity in political circles are being unearthed as details of the development make the round 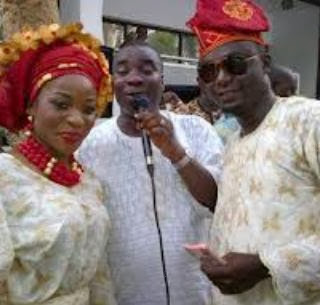