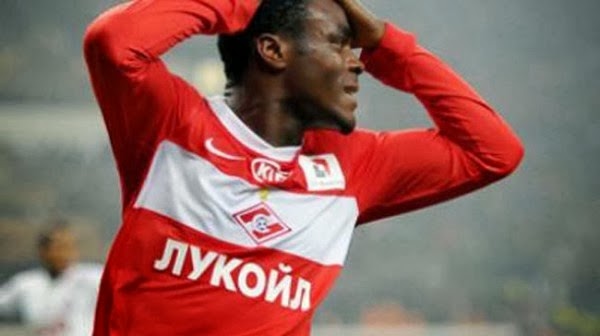 Footballer, Emmanuel Emenike is not happy with his car dealer- Coscharis Motors with Mr Cosmas Maduka as Chairman.

The national team players grouse with the automobile outfit stems from an N18m acquisition that has gone bad within a year.

And not only this, Coscharis handling of the development which he tagged unacceptable.
Here is a reproduction of trending report on the case

'Super Eagles’ striker, Emmanuel Emenike, is in a face-off with a top car company, Coscharis, over a jeep he claimed to have bought for more than $100,000, but which has since developed a fault.
The Africa Cup of Nations (AFCON) winner striker told MTNFootball.com he is now at a loss as to what to do after the BMW X6 he bought for about N18million developed a problem a year after. And the car company has yet to return the car to him three months after he sent it back for repairs.
The Fenerbahce striker is so frustrated about the situation, according to the report, that he has been forced to splash another N10million on a Siena Jeep in the interim.

“I am not happy with the way Coscharis (Motor Company) is treating me, I have been so calm with the whole situation for over four months now.
They are really holding me to ransom, which is very bad for a reputable organisation like that,” Emenike lamented to MTNFootball.com “I bought a car worth N18m and after a year, it developed a fault. I took the SUV back to Coscharis for repairs. Since I took the car to them for repairs, nothing has been done. They have been giving me unacceptable excuses.

“I have told them to return my car so I could take it to Europe and repair or I should add money and take another car, but they have not cooperated in this whole situation,” he added. “They are not just taking me seriously and it’s very annoying. I just need my car back.”' 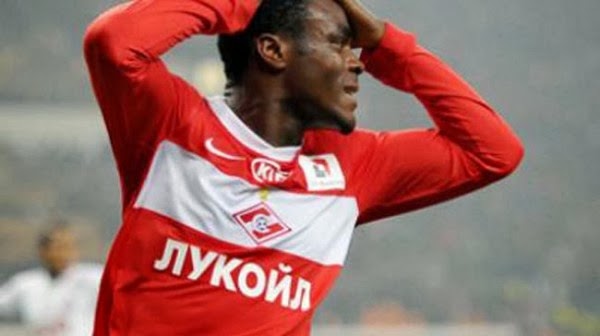