House of Representatives member, Biodun Faleke is set to take a new wife.

And the intended latest addition to his 'matrimonial empire' is identified as 23yr old Kudirat Thompson, the daughter of his late.

Here is the full report

'A member of the Federal House of Representatives, Honourable James Abiodun Faleke is making move to take a fourth wife. His choice is Kudirat Thompson, a 23-year old, whom he has been dating for since last year.

The affair between Faleke and Kudirat has been generating a hoopla within the society. Faleke's wife, Bukola is reported to be raising hell at the moment.

 Faleke, who is the former chairman of Ojodu Local Government Council, is representing Ikeja Federal Constituency. He was once romantically linked with a popular star actress.  Their affair was so steamy that he allegedly rented an apartment for her in Magodo and spoilt her silly with many expensive gifts.

However, Faleke's wife,Bukola, a former model who prided herself in being the apple of his eyes did all she could to crush the affair. When she could no longer bear the heat from Faleke's wife, the actress was forced to call it quit and move on with her life. Eventually, she later met Adewale Onitiri, an American based businessman whom she is presently married to.

  Evidently, Faleke has also moved on. His involvement with Kudirat is a strong indication to the fact. Sources who are privy to the circumstances that led to the affair, disclosed that Kudirat is the daughter of Faleke's close friend, who is now late. Kudirat's father was reported to have been principally instrumental to Faleke's victory as Ojodu Local Council Chairman several years back. However, when his benefactor passed on, Faleke must have thought it fair to compensate him by 'taking care' of his daughter, Kudirat.

'Findings revealed that Kudirat is based in Whistler, Canada. But she is a regular sight in Faleke's home in Abuja. Faleke, who is naturally polygamously inclined, is said to be nursing the intention of marrying Kudirat as his fourth wife. Sources disclosed that the lawmaker is miffed at the report of Bukola's alleged 'closeness' to Shina, a club owner and Yemi, an actor.' 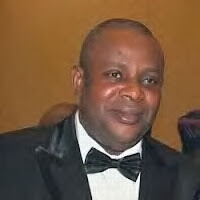 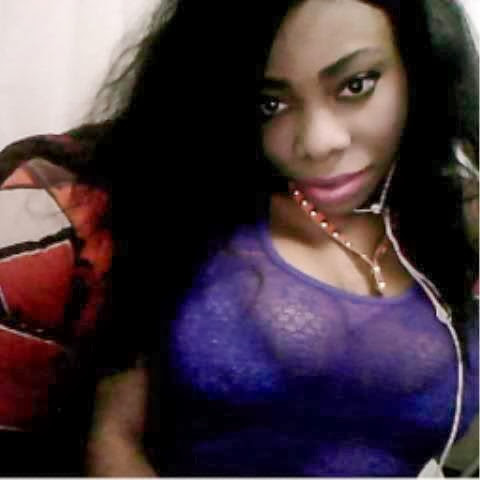 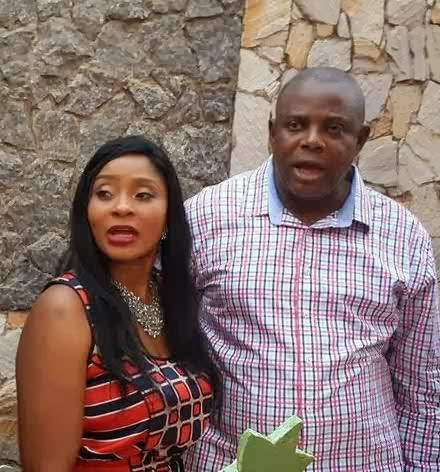