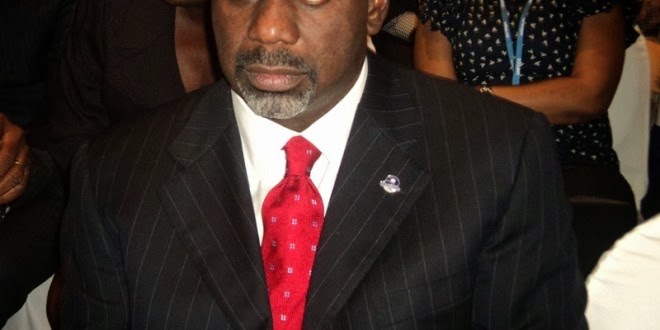 The tourism industry is set to experience a major blow.

Neighbouring country Cameroun is set to claim one of the nation's major tourist spot.

Here is a reproduction of report on the looming occurence.

'The Republic of Cameroon along with officials of the United Nations are carrying out a demarcation of its border with Nigeria and have allegedly annexed the Obudu Ranch Resort along with 20 other Cross River villages.

'The team which is currently carrying out the demarcation exercise has no official from the Cross River State Government and has  allegedly shifted some of the 1913 Anglo- German   beacons and effectively included  Obudu,  Boki, Ikom and Obanlikwu, home of the famous Obudu Ranch Resort in Cameroon.
A petition by the village head of Danare in Boki local government area of Cross River state, Chief Kekong. K .Mbia and three other community leaders to Senator Liyel Imoke,   the governor of the state said the retracing of the border between Nigeria and Cameroon as contained in the Green Tree Agreement signed by then Nigeria’s President, General Obasanjo and Mr Paul Biya of Cameroon is illegally being turned into boundary demarcation.
'According to the Village head, the surveyors carrying who are carrying out the retracing of the boundary “Started the job in the then axis of the boundary from pillar 113 which is some meters away from the primary school Danare 1 in Boki Local Government Area of Cross River State and effort at locating pillar 113 A which distance is 6 miles has proved abortive”.
Chief Mbia and other community leaders said consequent upon the inability of the surveyors to locate the 113 A beacion, the surveyors have taken the path of demarcation from pillar 113 upward “Contrary to retracing of boundary as specified in the Green Tree Agreement entered by Nigeria and Cameroon and by this they have strayed and are demarcating a new boundary contrary to what is specified in the Agreement”.
The chief told the governor that by demarcating the border from pillar 113, the surveyors are demarcating the border anew and consequent upon this, “Nigeria will suffer loss of not only thousands of kilometers of age long cash crop land and more than twenty communities stretching through Obudu, Boki, Obanlikwu and Ikom”.
The community leaders called on the government to intervene immediately and stop the illegal demarcation exercise and the surveyors made to study the 1913 map that spelt out the Anglo- German Agreement.
A government official who did not want his name in print said government is aware of what is going on “But we are surprised that the people are here now; actually we were expecting them in February”.
Posted by MAN ABOUT TOWN at 1:16 AM