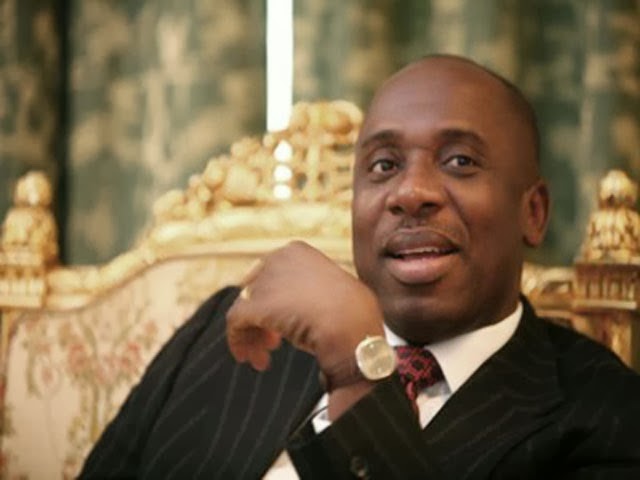 The Supreme court has validated Mr Roti I Amaechi as the governor of Rivers state.


Here are details of this development
'It was yet another victory for Rivers State Governor, Rt. Hon. Chibuike Rotimi Amaechi, as he once more floored arch-rival, Sir Celestine Omehia, this morning at the Nigerian apex court in Abuja.

Omehia, candidate of the All Progressives Grand Alliance (APGA) during the 2011 governorship election in Rivers State, had approached the Supreme Court, praying it to declare that he has the legal right to appeal the Federal High Court judgment which held that Governor Rotimi Amaechi’s tenure ended on May 29, 2011.

A five-man Supreme Court panel had on November 11 last year adjourned till today for judgment after parties adopted their briefs of arguments in the consolidated appeals that were filed by Governor Amaechi and a chieftain of the Peoples Democratic Party (PDP) in Rivers State, Chief Cyprian Chukwu.

'Both Ameachi and Chukwu had told the Supreme Court panel headed by Justice M. Muntaka-Coomassie that the Abuja Division of the Appeal Court, erred in law when it granted Omehia the leave to appeal against the High Court judgment, even though he was not a party in the substantive suit that culminated to the appeal.

Tracing the background of the case, the Abuja-based Nigerian Pilot recalled this morning that Chukwu had in 2010 applied to a Federal High Court in Abuja, asking it to interpret the Supreme Court judgment which in 2007 removed Omehia from office and declared Amaechi as the governor of the state.

“He asked the court to determine whether governorship election should be held in Rivers during the general elections of April or later, since Amaechi took the oath of office in October 2007 and not May 29, when all other governors took the oath,” the paper reported, adding:

“The High Court held that the Rivers State governorship election should be included in the April 2011 general elections.

“After the High Court decision, Omehia, who was not a party to the high court proceeding, applied to the Court of Appeal to be allowed to join in the matter as an interested party, contending that he was a party in the apex court judgment that was interpreted by the high court.

“Omehia claimed that he would be adversely affected by the Supreme Court judgment billed for today.”

However, closing the door on Omehia this morning, the apex court refused to grant his prayers, describing him a s a pretender who wants to eat his cake and have it' 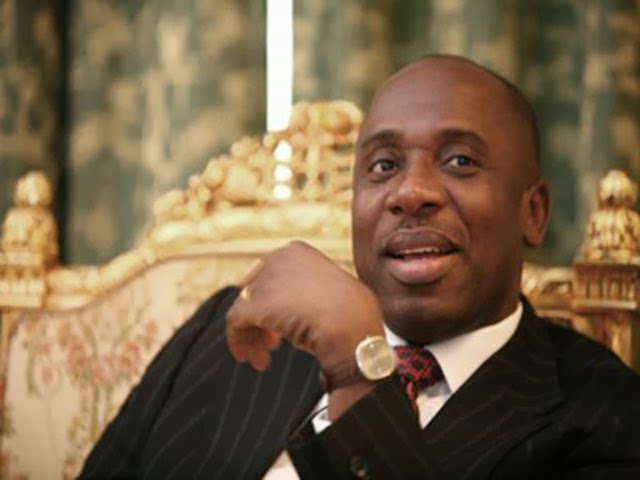