According to information making the rounds, ex beauty queen, Omowunmi Akinnifesi has got a 'serious heart tender'.

And the care giver is identified as presidential aide, Oronto  Douglas.

This disclosure comes even as the connected member of President Jonathan's team is said to have an on and off affair going with high earner actress, Genevieve Nnaji.

Informants however insist the 'thing' with Akinnifesi appears more serious and stabile based on appearance of consistency of affection.

Insiders further divulged that though the romance between the duo ( Oronto  and Akinnifesi) kicked off about 2yrs ago, it got serious barely a year back.

And the connected corridors of power stakeholder is labelled 'sparing no coat to show care'.

Sources however confirmed this is not by any chance a major determinant of something concrete coming of the romantic liaison.

Oronto is a known spender, particular as it pertains to matters of 'passion'.

Akinnifesi before becoming involved with Douglas has had romantic linkages to known wealths. 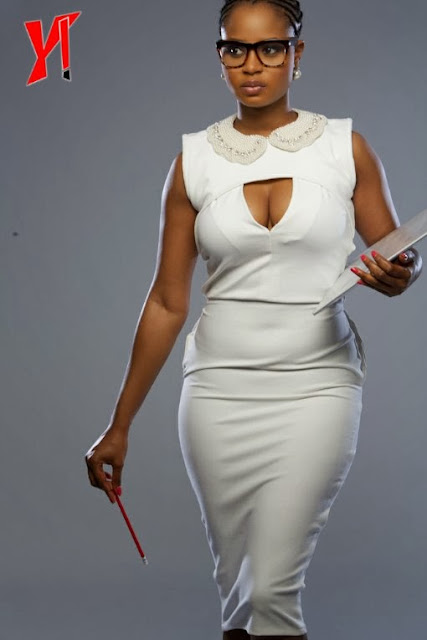