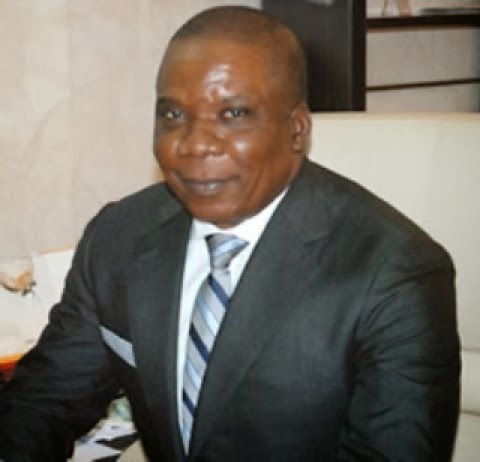 Oil mogul, Jide Omokore is in the news again.
The Central Bank Governor, Sanusi Lamido has revealed his claims to fame are bring used to divert petroleum products, resulting in billions of naira loss for the country.


Here is the report in full
'The Governor of the Central Bank of Nigeria on Tuesday opened yet another chapter in the ongoing Senate committee’s probe of allegedly unremitted oil proceeds.
At the hearing, the CBN Governor named Seven Energy as one of the companies to which funds were diverted when the session opened, the Chairman read a welcome address stating that only those who submitted written memorandum will be given the opportunity to speak.
He indicated that memoranda were received from CBN, NEITI and FIRS
Afterwards, he yielded the floor to the Director General of Budget to give a report on the reconciliation effort.
The DG Budget stated that from the reconciliation, $10.8bn is the amount that is outstanding and that NNPC has made significant progress in providing documentation to account for the money. He also stated that more time is needed to complete the reconciliation. The DG therefore asked for additional 1 week.
'The Committee called for PPPRA but its Executive Secretary was not present. A representative of the Executive Secretary of PPPRA who did not speak very confidently explained that further time was needed in order to reconcile the figures.
Commenting, Senator Bukola Saraki stated that the response from the DG of Budget and PPPRA representative did not inspire confidence. He asked why the FMF waited for CBN Governor to raise the alarm before embarking on the reconciliation. DG of Budget responded that reconciliation is carried out on monthly basis and it is a continuous process.
CBN Governor submitted as follows:
That oil revenue which should accrue to the Federation Account from NPDC’s is being diverted to private companies; Atlantic Energy and Seven Energy.
That as a result of this there is a non- remittance of $6bn of gross crude revenue that ought to be remitted to the Federation account by NPDC as part of the divested assets.
That NNPC stated that a major component of the $10.8bn was spent on kerosene and PMS subsidy. The Governor indicated that he has evidence of a presidential directive stopping subsidy in respect of kerosene and therefore declared subsidy illegal and should be refunded to the Federation Account.
'Finally the CBN Governor stated that from his calculation, of the $67bn crude oil lifted; only $47Bn has been remitted leaving a balance of $20bn.
NEITI was then asked to present its audit of the oil industry/NNPC. The NEITI representative stated unequivocally that the audit has just commenced and would not be ready until after 9 months.
The Chairman then demanded that all who were unable to attend including CME and HMPR for one reason or the other should attend the next hearing and all submissions should have been made before then.
He adjourned the sitting to Thursday 13th February, 2014 and requested that all submissions must reach the Senate Committee by February 7, 2014' 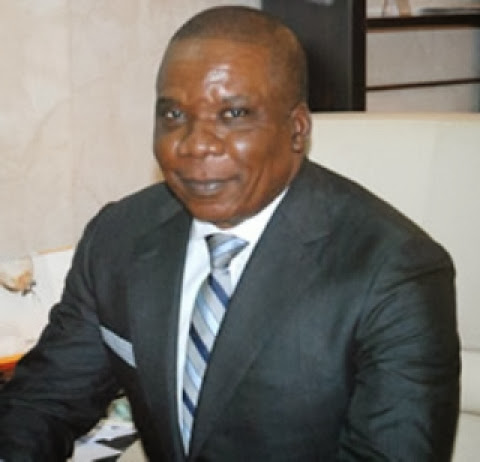