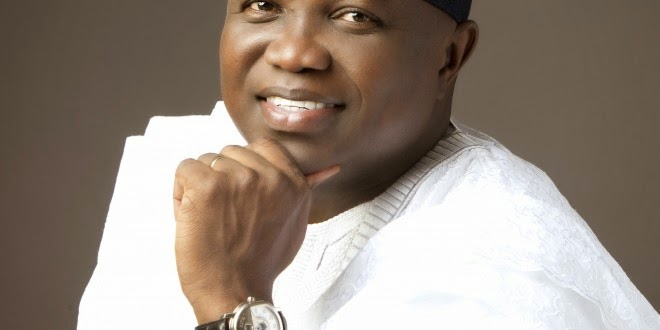 He reportedly shelled out about N190m for a house in Lekki, Lagos.


The personal Assistant to Akinwunmi Ambode (Governor-elect, Lagos State), Deji Williams has just purchased a house worth one hundred and ninety million naira (#190, 000000) at Parkview Estate in Ikoyi.

Deji Williams was the one in charge of the funds realized for Akinwunmi Ambode Campaign Organisation. All Campaign donors of Akinwunmi Ambode in the just concluded Lagos State Gubernatorial election donated through Deji Williams. Similarly, he was actually the one in charge of the financial activities of Ambode himself throughout the period of the campaign. In other words, every dime spent by Ambode for the purpose of the campaign and other things passed through Deji Williams.
Before now, there has been an allegation that Williams has used the campaign period to divert a huge amount of money meant for the campaign to his own personal account. Indeed this has generated into a burning controversy among members of the Ambode Campaign Organisation.
This new development of Deji Williams purchasing a house worth one hundred and ninety million has, however, made many to wonder if that allegation wasn’t true.
Posted by MAN ABOUT TOWN at 5:36 AM