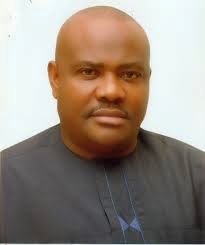 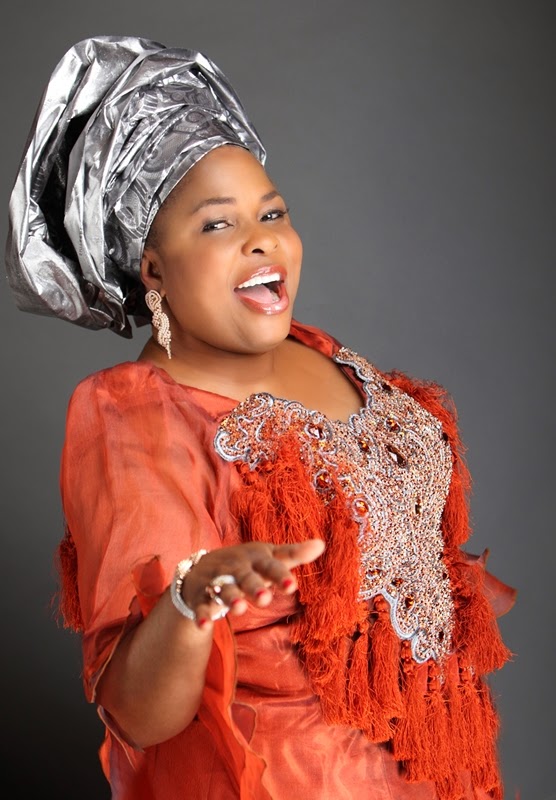 Reports emanating from Rivers‎ State indicate that the gale of violence emanating from the state is being instigated by the First Lady, Patience Jonathan and the governorship candidate of the PDP in the state, Nyesome Wike.

A police source, who is part of the delegation to the state hinted that‎ the indication of violence or conspiracy to violence started to manifest on Friday when a former police commissioner in the state, Tunde Ogunshakin, issued strong warning to his men on the ground against partisanship.
The source said the moment the warning was issued and the First Lady and Wike sensed that he might likely‎ not play along with them, he was ordered out of the state following an order by the presidency.

Immediately this was achieved, the source said the PDP thugs were handed guns and other weapons and unleashed terror on the people, leading to multiple violence, killings and burning down of houses.

The police source said the situation is so bad that the police team is unable to move round the state to monitor the election as well as contain the gale of violence‎ thereof.

"As I speak to you now, we are at the force headquarters and unable to move around. The spate of shooting and attacks going on is so bad that the police cannot afford to risk even the lives of their men and those on their train.

"I have never seen this kind of lawlessness before in my life. Just because the wife of the president is from here. They just put everyone at risk over Wike's ambition because that is the simplest way we can analyse this," the source said.

Already, election is said to have been postponed in a few places in the state including Obio/Akpor even as the gale of violence continues. ‎


Besides, the First Lady is said to have promised to get the state for the PDP at all cost even if it is the last thing she'd do before leaving office, regardless of the cost of doing that
Posted by MAN ABOUT TOWN at 9:53 AM