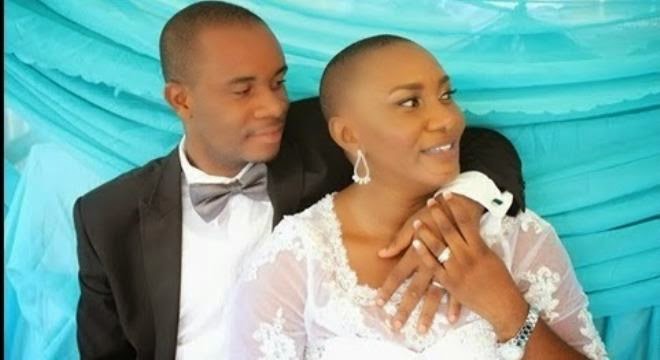 The second attempt by Ann Njemanze, the former wife of  actor Segun Arinze has hit the rock

Information available to Sahara Weekly revealed that her second marriage has crashed irrevocably.

And the reason is not unconnected to Annie’s lifestyle. It was revealed that she refused to drop the lifestyles she picked for over 10years of living as a single woman, after her marriage with Mr. Arinze crashed in 2003.

She allegedly keeps late nights, drinks too much and clubs alot.

However, other sources equally revealed that Annie might be having the pressure of producing a child for Ojieson who is said to be the only son.

Annie, as she is fondly called contracted the marriage with a lecturer, Silver Ojieson, who is younger than her on November 9, 2013.

The wedding took place at her family compound in Bucknor Estate, Isolo, Lagos, and was attended by her family members, friends and very few of her Nollywood colleagues.