Sports Minister, Tammy Dagogo is at the centre of an alleged movie like scam. 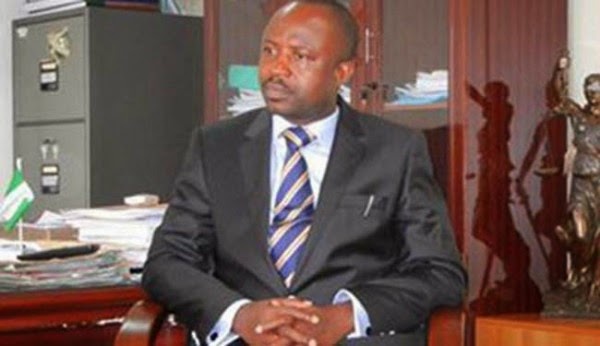 When the Super Eagles of Nigeria players protested and boycotted the next round games involving France, President Goodluck Jonathan approved the sum of $3.4million, which Dr Tammy Danagogo was to take to Brazil to let down frayed nerves of the players.


While the President was giving out the instructions, Globacom chairman, Dr Mike Adenuga, on the spot dropped $200,000(N39.8m), which made the full money $3.6million. The President was elated and thanked Adenuga for the gesture especially for always supporting sports in the country and especially the Super Eagles.


Afterward the World Cup money, a total sum of $8.4million was paid by FIFA to Nigeria, after deductions of expenses incurred by FIFA on the nation’s behalf. 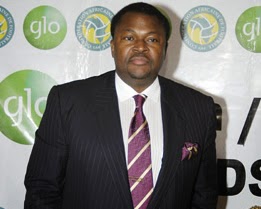 Sources told OrijoReporter that Dr. Tammy Danagogo had his eye on the money and fraudulently requested that the entire $3.6million be brought to him by cash for onward transmission to President Jonathan.

His crazy request was opposed by NFF chief Accounting officer, Musa Amadu, who insisted on having a formal order from the NFF President, Amaju Pinnick.


Barrister Chris Green, who is from the same state with Danagogo was equally against the minister’s request and threatened to drag everyone involved to the EFCC if the monies were moved in cash.


Trouble started in the Glass House over the money after a former FA boss(name withheld) called Chief Adenuga to thank him for the ‘loan’ which had been returned to him. 


It was said that Adenuga felt insulted because he was not given any money , and reported the matter to President Jonathan who summoned Danagogo and confronted him.


As we speak now, the $200,000 had not been returned to the NFF while there is no administrative evidence to show that the money is with the minister.


As it is, the minister may not return the money to the NFF while the NFF does not and cannot account for the money in question.


However, the bottom-line is the money Chief Adenuga ‘borrowed’ the Super Eagles has been returned, but it did not get to him, and had left the NFF.

It was further gathered that when Amaju met the sports minister to discuss the money in order for the association’s account to be in good stead, he was told by Danagogo that Adenuga had given him the money as gift.
Posted by MAN ABOUT TOWN at 11:18 PM