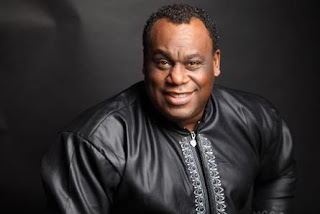 News reaching us has it that popular Nigerian-American broadcaster, Dan Foster reportedly dies of COVID-19.

His sojourn in the Nigerian broadcast industry began when he relocated to Nigeria in 2000 and immediately joined Cool FM where he worked for nine years.
He left in 2009 to join Erastus Akingbola’s Inspiration FM and reportedly became the highest-paid on-air personality, receiving a salary of N1.6m per month. Foster added marketing and management to his new role.
In June 2014, he left Inspiration FM to join Lagos based radio station City FM 105.1.
His move to Classic FM makes it his 4th radio job in 16 years since he arrived Nigerian in 2000.
Posted by MAN ABOUT TOWN at 8:14 AM