Investigators are said to be closing in on Unity Bank Boss, Henry Semanitiri. 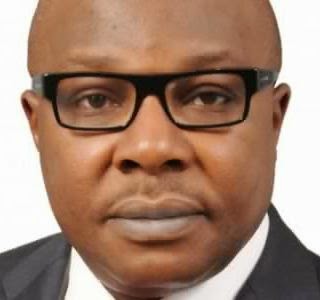 In June 2014, Henry Semanitiri Was appointed the managing director of Unity banks and his primary target according to the board was to reposition the bank and make it a national bank both in look and business.

But it seems that a year on that Henry has concentrated on just one thing and that is laundering money for Northern Governors and helping them to milk the people’s commonwealth,That is why almost all the EFCC investigations on laundering of funds by Alhaji sule Lamido,Admiral Nyakkao impeached Governor of Adamawa and lately Niger Governor Alhaji Babangida is traced to just 1 person as being the brain behind many missing billions.

Naijahottestgist findings reveal that Henry sells to the governors an account without records and also loans are granted to companies that the Governors have interest and the money he launder for them are used to pay the loans back.

naijahottestgist
Posted by MAN ABOUT TOWN at 11:25 PM