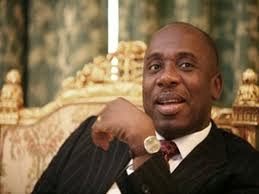 Rivers State governor, Mr. Rotimi Amaechi and former Minister of External Affairs, Chief Tom Ikimi, have been nominated by the national leadership of All Progressives Congress, APC, to resolve the crisis rocking  the party in Bayelsa state .


Also on the peace committee are the South-South members of the interim committee of the party, including the former National Youth Leader of Action Congress of Nigeria, Ebikibina Miriki.
The party has been locked in factional crisis in the state, leading to the setting up of parallel state secretariats in the state by loyalists of the former state governor, Chief Timipre Sylva.
The decision of the national leadership of the party to set up the committee, it was learnt, was to avoid imposition of party structure and ensure formidable team of party executive in the state which is a Peoples Democratic Party, PDP, strong hold.
The choice of Amaechi, according to a party source, was based on his supervisory role as the leader in charge of Bayelsa, Rivers and Akwa Ibom states, in terms of support and logistics.
The committee is expected to, among others, meet with the warring factions in Port Harcourt over the crisis rocking the party in Bayelsa and also intervene in the party crisis in Akwa Ibom State, between the supporters of the 2011 flag bearer of the defunct ACN and other APC leaders in the state.
It was learnt that a blanket order on ceasefire on further media war had been slammed on the warring factions ahead of the Port Harcourt meeting 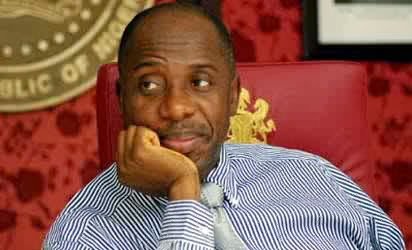