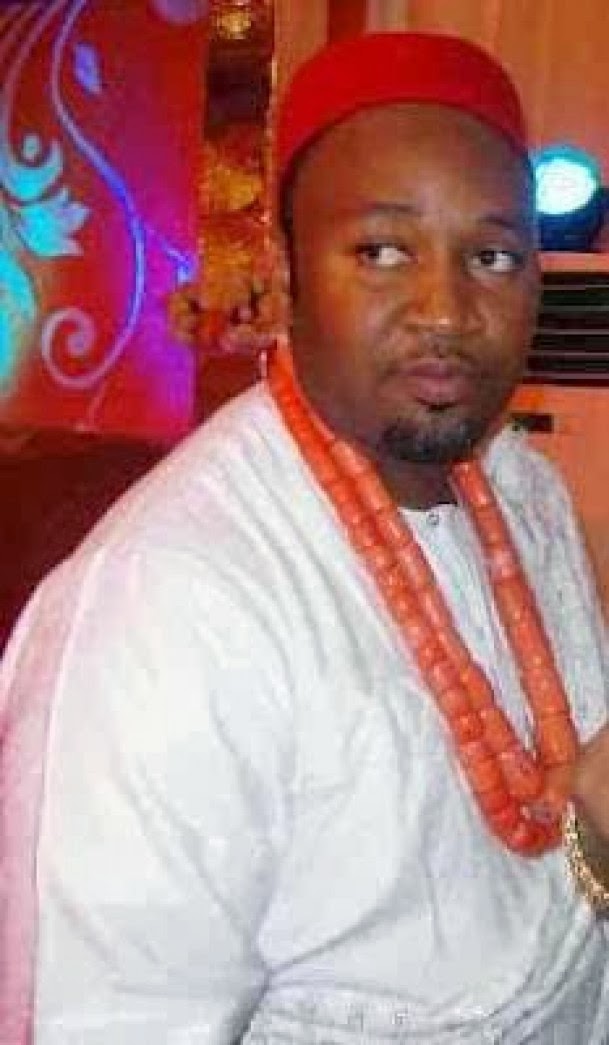 The second matrimony of lavish spender, Dumebi Kachukwu is on shaky grounds.

Sources confirmed Ikeme, his current wife and mother of his newest child is giving him 'a bit of hell' on the home front.


The woman the Abuja based spender married after his first marriage to Somachi, daughter of former minister kema Chikwe collapsed on reasons of infidelity's grouse stem from a talk of the town extra marital romance her husband is embroiled.

Dumebi is listed as enmeshed in a passionate romance with popular event manager Jennifer Olize.

And the affair is said to be such that Dumebi is sparing to cost to secure her affection to the derision of many.

And his wife want's him to put a stop to antics that portraying the family in bad light. But Dumebi is not yet over his fancy for Jennifer.

Moves to get each other's way is identified as the cause of great disaffection that has put the marriage on shaky grounds.

Here is a reproduction of initial report on the development online platform niyitabiti.net

'Things are really hooking up for Jennifer Olize, the young entrepreneur behind top event company, Le Reve Event, the organisers of the Music Meets Runway show. And these are issues that have to do with the matter of the heart.

Jennifer is currently involved in a romance with Dumebi Kachikwu, the famous Abuja based businessman and close ally of Dr. Peter Odili, the former governor of Rivers State. Dumebi was once married to Somachi, the first daughter of Kema Chikwe, former Aviation Minister and current Ambassador to the Republic of Ireland.

'Sources disclosed to The Elites that the love affair between Jennifer and Dumebi was ignited almost two years ago. Dumebi is reported to be so besotted with Jennifer’s personality that he burns up huge resources in his quest to make her happy. 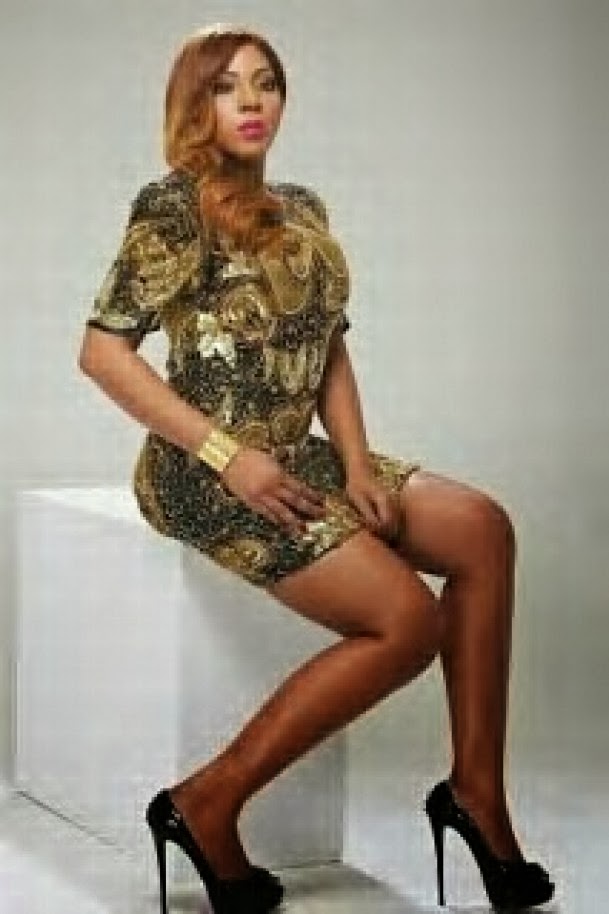 To authenticate this claim, Dumebi was alleged to have financed the sponsoring of the recent edition of the Music Meets Runway event, which held last December. It is pertinent to note that Dumebi, the younger brother of Dr. Ibe Kachikwu, the billionaire businessman, got married to Somachi in 2001, in a high profile society wedding, which took place in Lagos. But few years into the marriage, things began to go weary between the couple. Several accusations, bordering on infidelity started flying around.

Eventually, the marriage crashed and this prompted Somachi to relocate to the United States with her four children. In 2011, Dumebi got married to Ikeme and they were blessed with a daughter in 2013.
Meanwhile, Dumebi’s fixation with Jennifer has become a subject of derision among his circle of friends. This is because he is now being referred to as Jennifer’s cash cow. But Dumebi has refused to be deterred by this act of mockery. He has even confided in his close friends that he might make an honest woman out of Jennifer. On her own part, Jennife, who is the daughter of ace broadcaster, Frank Olizer, is reported to be not too keen on being Dumebi’s third wife.'
Posted by MAN ABOUT TOWN at 2:30 AM