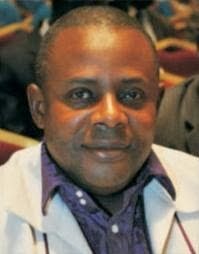 A special report just labelled five federal lawmakers as 'bench warmers' from the South West in the House of Representatives.
The report produced by online platform naijahottestgist claim the identified law makers make the news purely for social reasons.


Here is a reproduction of the report.
'
Meet 5 Southwest Benchwarmers in House of Reps
Despite the millions of naira they receive yearly as being members of the House of representatives. Naijahottestgist run you through the list of this 10 Honourables who are Bench warmer
1,Hon. Wale Babatunde: His close to 3 years stay in the house could be said to be a total waste as even members of the house do not know him, he has not made any Meaningful contribution to the house, sponsor any bill nor attract a single project to Apapa,all the honourable has been able achieve is poverty alleviation for himself.
2,Hon Segun Williams: The testimony from Abeokuta south where he represents is that” we do not have a member in the house of rep” Hon Williams is said to be an holidaying member always going on foreign trips.
3,Hon Saheed fijabi: He is representing Ibadan southwest and is said to be an Honourable of parties as it is difficult to list to 5 live parties where the following are performing: K1,Pasuma or Atawewe without his name being mentioned spraying money but when it is time for deliberations on the floor of the house, you can’t place him.
4,Hon Biodun Faleke: Hon Faleke has taken his no performance as 2 time Local government chairman where he was a colossal failure to the House of reps, the only time we read of him was when he was allegedly dating his friend’s daughter and when he open a strip bar in ojodu Lagos. No bill or any meaningful thing to point him to.
5,Hon Ogunnusi: As Angry as his constituents are ,few months back he was roundly beaten when he made his first visit back to his constituency, that was months after his Elections. All he does these days is adding to his fleet of cars. No bills or any meaningful contribution to national issue.' 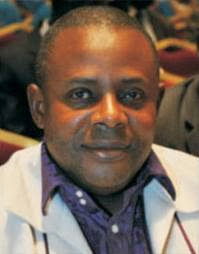 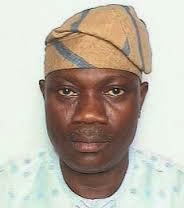 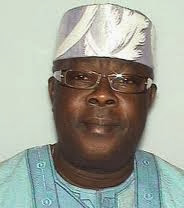